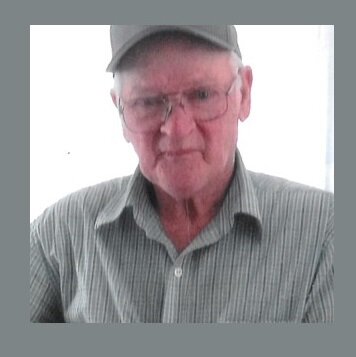 Born in Croft, Antigonish County, he was a son of the late Gregory Jerome and Matilda Martina (Burns) MacEachern. John had been employed in the forestry industry for many years and later in life as a taxi driver. He was very creative, building many wooden airplane weathervanes and a replica of St. Thomas Church, Salmon River, Guysborough County. John was a soft-spoken man, who possessed a wonderful sense of humour and adored his dog, Scooby.

Besides his parents he was predeceased by his wife, Patricia (Cunningham); daughter, Yvonne; son, Gordon; sisters, Sarah Kelly, Ann Smith and Christina Cabello; brothers, Lawrence and Andrew in infancy, George, Morris and Jerome.

Donations may be made in John’s memory to Alzheimer Society of Nova Scotia. (please click to donate)