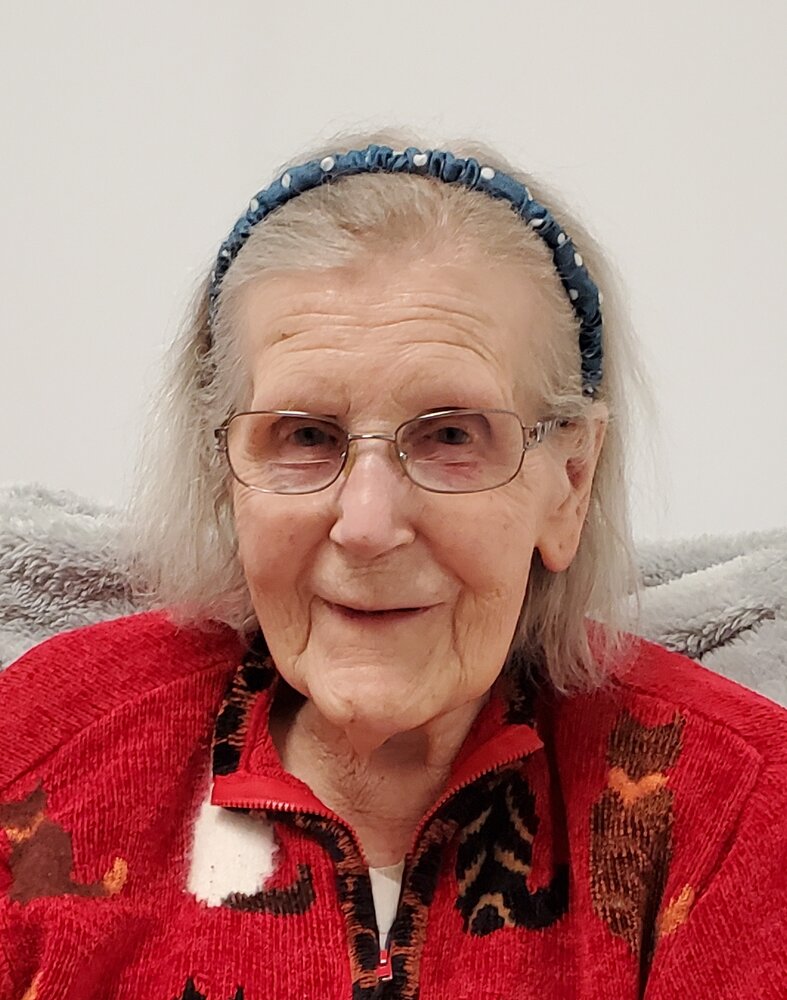 NEW GLASGOW -   Mary Cecilia Hape, 96, just two months short of 97. A resident of Valley View Villa, Riverton, formerly of New Glasgow, passed away peacefully, Wednesday, May 11, 2022, in the Villa, surrounded by the love of her family.

Born in South Shields, Durham County, England, she was a daughter of the late John William and Mary Cecilia (Bolger) Kay. During the Second World War, Mary served her county by working in an ammunition factory. She met and married her husband, a young Canadian soldier, John Henry Hape and immigrated to Canada via Halifax aboard the S.S. Aquitania in 1947. She worked hard alongside her husband to provide for her family, eventually moving to New Glasgow where she resided for many years.

The family will receive visitors 2-4 and 6-8 p.m. Saturday, May 14th in P. & K. MacDonald Funeral Home, New Glasgow from where funeral service will be held 3 p.m. Sunday, May 15th in the chapel with Rev. Dr. Glen Matheson officiating.  Interment will be in Holy Cross Cemetery, New Glasgow.

Donations may be made in Mary’s memory to Alzheimer Society of Nova Scotia.

To plant a beautiful memorial tree in memory of Mary Hape, please visit our Tree Store
Saturday
14
May

Share Your Memory of
Mary
Upload Your Memory View All Memories
Be the first to upload a memory!
Share A Memory
Plant a Tree