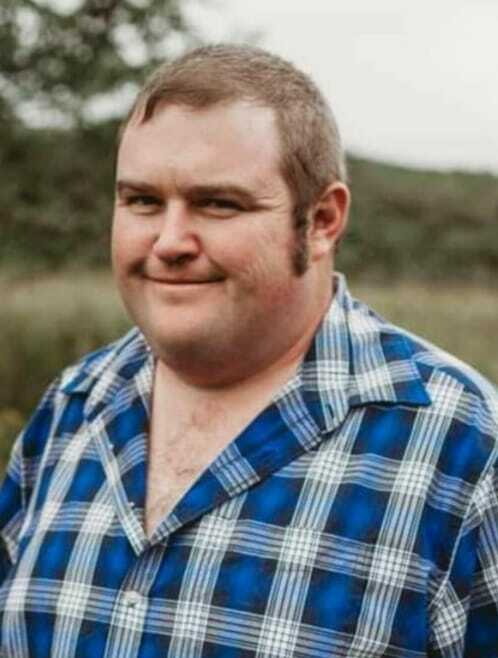 It is with deep sadness and heavy hearts that the family of Kevin Douglas DeMont, age 40, announces his peaceful passing at the Aberdeen Hospital, New Glasgow, on May 17, 2022, with his loving wife Odessa and loved ones by his side.

Born in New Glasgow, on November 16, 1981, he was the son of Doug DeMont and Mary (MacMillan) DeMont. Kevin enjoyed trucks, four wheeling, listening to old country music and going to the campground, even though he wouldn’t admit it, we all knew. Kevin was Vice President of Operations for DeMont’s Transport, where he worked alongside his father and wife.  Kevin had a “heart of gold”, was kind, laid back and full of generosity. He was well known for and will be remembered by his dry sense of humor and his witty smirk that would fill a room with laughter. He was often referred to as “Uncle Kevie”, “Big Guy” and “Bubba”. Kevin had the ability to meet someone momentarily and leave with a lifelong friend. A son, husband, father, brother and uncle to many, adding a few extras along the way of his memorable journey. Kevin was the proud father of his eight-year-old son, his “best bud”, Braeden, who loved being with his dad, his superhero, especially in the big truck. His son and wife were his greatest joy in life. Kevin was a hard worker with a bright future and will be dearly missed by all those he met.

The family will receive visitors 2-4 and 6-8 p.m. Sunday, May 22 in P. & K. MacDonald Funeral Home from where funeral service will be held 11 a.m Monday, May 23 in the chapel with Rev. Dr. Glen Matheson officiating.

Donations may be made in Kevin’s memory to the IWK Foundation.

To plant a beautiful memorial tree in memory of Kevin DeMont, please visit our Tree Store
Print
Sunday
22
May