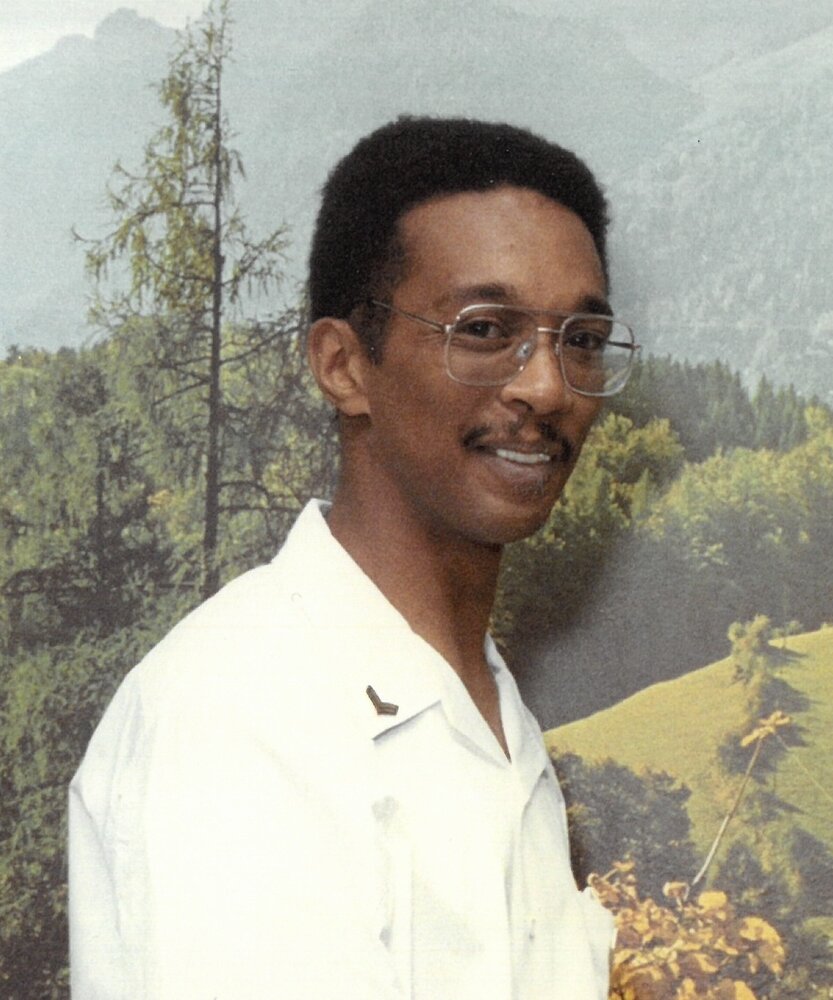 Born in New Glasgow, he was a son of the late Donalda Irene (Shephard) Clements. Paul served in the Royal Canadian Navy retiring with the rank of Master Seaman.  Following, he was employed as a Red Seal chef in the North and throughout Canada. Paul enjoyed flower gardening, playing chess, cards, fishing and spending time with his fur buddy, Jack. He recently received his Credentials of Ministry from the Universal Life Church. Paul was a spiritual person who enjoyed moments of silent reflection and contemplation. He was a lifelong learner, having attended Nova Scotia Community College in earlier years with plans to resume in the Fall. Paul was a kind-hearted, genuine, grounded, gentle man who will be dearly missed by those he loved.

Donations may be made in Paul’s memory to the Nova Scotia SPCA or Heart and Stroke Foundation of Nova Scotia.

“Smooth seas do not make a skillful sailor.” African Proverb