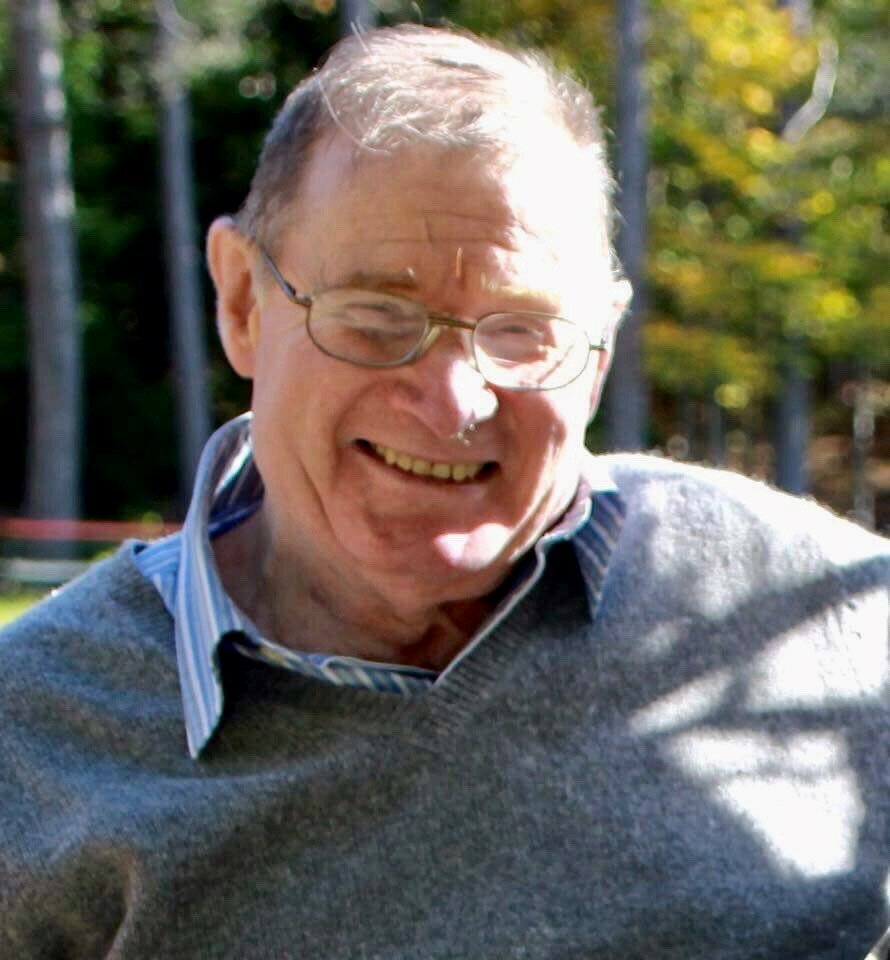 James Robert “Bob” Reid, 71, Merigomish, finished his “fight” on earth and was promoted to Heaven to be with his Lord and Saviour on June 3, 2022.

Bob was born two months early on October 16, 1950, a son of the late James Gilbert and Hazel Mary (Cameron) Reid.  He lived most of his early years in Plymouth Park.  He attended the former East Pictou Rural High School, Sutherlands River and graduated from St. F.X. University, Antigonish with a B.A. in 1972.  After accepting the Lord as his Saviour, he pursued Biblical studies, attending Bob Jones University, South Carolina and graduating from Bible Truth Institute, Pennsylvania in 1980.

After graduation, he and Kathy were married on June 21, 1980, and enjoyed nearly 42 years of marriage. They were blessed with the birth of their son, Philip in 1985.  Bob dearly loved his son, Philip and daughter-in-law, Carli.  He was very proud of their achievements and took every opportunity to tell people about them.

For the past 15 years, Bob faced his many health challenges with strong determination and a willing spirit. He specialised in surprising his doctors by exceeding their expectations.

The Reid family wish to thank all those involved in Bob’s health care journey throughout the years.  Thanks to the Aberdeen Hospital ER, ICU, 4th Floor staff – physicians, nurses, CCA’s, respiratory, physio and dietary techs. To the EHS paramedics, Pictou County VON, Doctors, Paul MacDonald, Marion MacDonald, Sreenivasa Kokkiligadda, Imran Hack and all those who helped in any way.