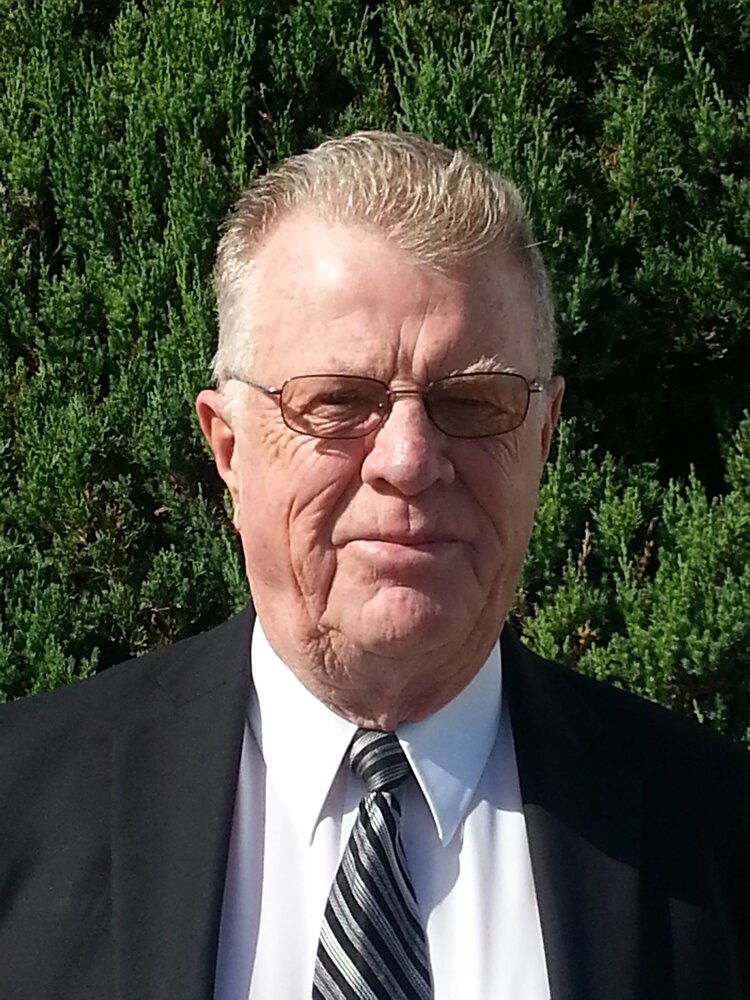 Born in New Glasgow, he was a son of the late John Archie and Mary Kathleen (Noonan) MacDonald.  Gerard was a member of St. John the Baptist Roman Catholic Church, New Glasgow, where he attended the former St. John’s Academy in his youth. Upon graduation from East Pictou Rural High School, he began a career with the Department of Transportation, Antigonish, from where he retired as a foreman with the survey crew. Gerard was also a co-owner of the former MacDonald Bros. Ambulance and Westway Pontiac, New Glasgow.  Following retirement, he began working part-time at P. & K. MacDonald Funeral Home, New Glasgow in 1995, a valued and respected member of the staff.  Gerard enjoyed meeting people and having a good conversation. He was an avid walker, up early each morning, walking for two hours before his day began.  Gerard was “always there” for his family and friends, and he will be dearly missed. Although hearts are saddened at his passing, they are comforted knowing he possessed a strong faith in his Lord. For Gerard, “Life has changed; not ended!”

Besides his parents, he was predeceased by sister, Phyllis Lumsden; brothers, Allister “Ale”, Frank, and a brother in infancy; sister-in-law, Barb MacDonald; niece, Cindy Campbell.

Mass of Christian Burial will be held 2 p.m. Thursday, June 9 in St. John the Baptist Roman Catholic Church, New Glasgow with Father Thomas A. MacNeil presiding.  Interment will be in Holy Cross Cemetery.

Donations may be made in Gerard’s memory to Holy Cross Cemetery. The wearing of a mask is encouraged for those attending the service.