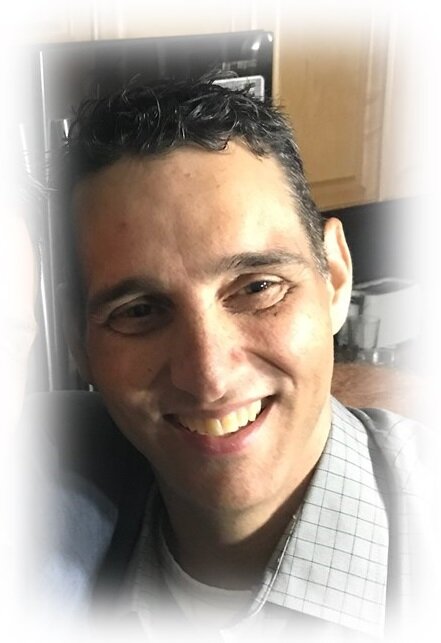 Born in Hamilton, Ont., he was a son of John William Sutherland and the late Karen Ann (Neima) Mombourquette. He attended the former East Pictou Rural High School, Sutherlands River and became an electrician, obtaining his Red Seal designation. Jason had a “heart as big as all outdoors”. His laugh was distinctive and contagious. Jason always put others at ease.  Jason adored his sons, who were his greatest achievement and joy. He was a phenomenal big brother, always protective of his siblings. Jason cherished his friends who were “just like family”.  He was an excellent storyteller and his “big presence” lit up a room.  For Jason, “Life has changed; not ended!”

Donations may be made in Jason’s memory to Aberdeen Health Foundation Palliative Care Endowment.

Our Lady of Lourdes Cemetery