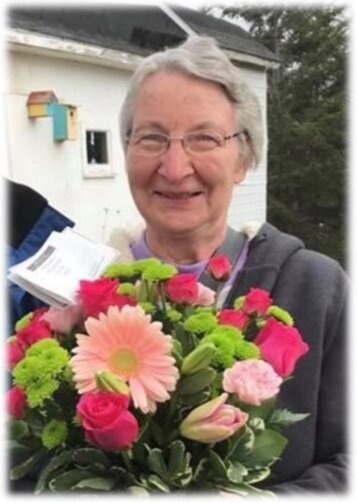 Born in New Glasgow, she was a daughter of the late Charles Gordon and Elizabeth Mary (Fraser) Browning. Following graduation from high school, she obtained her Radiology Technician Certification. At the age of 22, she obtained her student pilot permit and trained on single engine propeller airplanes. During this time, she met Wayne Fraser, whom she married on March 22, 1969. Shirley was secretary for Wayne’s Refrigeration for many years while raising their five children. She possessed a beautiful resiliency, quiet strength and enduring “can do” attitude. Shirley’s greatest pleasures were gardening, baking, and doing anything that supported her children and grandchildren.

Besides her parents, she was predeceased by her husband, Wayne; sister-in-law, Carlene Hughes.