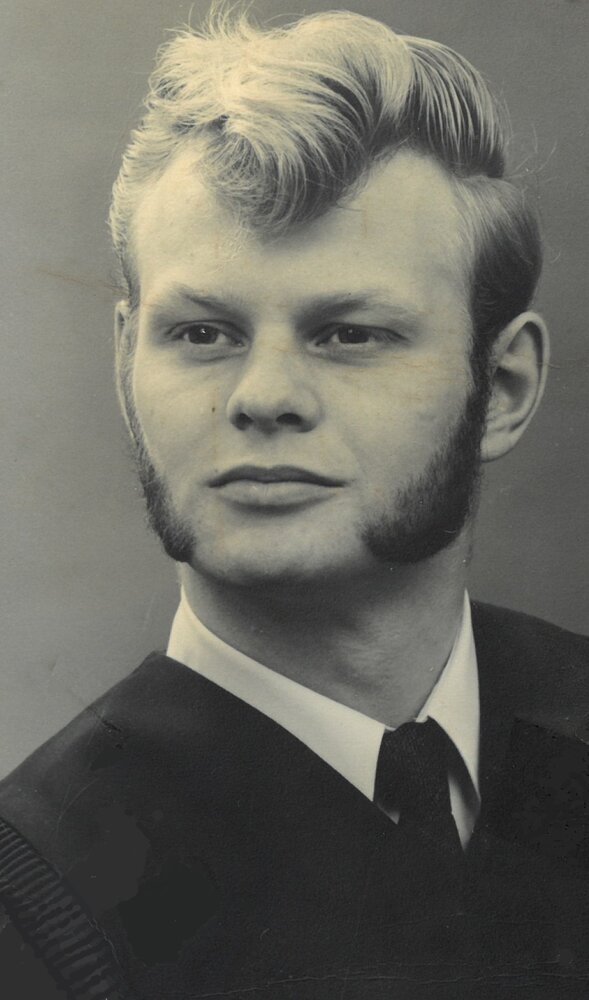 Please share a memory of John to include in a keepsake book for family and friends.
View Tribute Book

Born in New Glasgow, he was a son of the late Chalmers Campbell and Helen Beatrice (James) Stewart. Prior to retirement, John was employed with the former Scott Paper and  Kimberly Clarke, Abercrombie for 30 years. He was a member of Union Presbyterian Church, Thorburn. John enjoyed staying active, a member of the local YMCA for over 30 years, he rarely missed an opportunity to go for a swim. He and his fur pal, Harley, went for many long drives, forest, and beach walks. John possessed a keen interest in current affairs and spent many hours engaged watching documentaries, accompanied by his feline pal, Tiny Tunes. He was a caring and kind-hearted gentleman who was always there for his family, especially, Helen and Brandie.

Besides his parents, he was predeceased by brother, Chalmers Stephen “Challie” Stewart.

The family will receive visitors from 10 – 10:50 a.m. Saturday, November 12 in P. & K. MacDonald Funeral Home, New Glasgow from where funeral service will be held 11 a.m. with Mr. John Reeves officiating. Interment will be in Hamilton Cemetery, River John.

Donations may be made in John’s memory to the Aberdeen Health Foundation Palliative Care Unit Endowment or Pictou County SPCA.