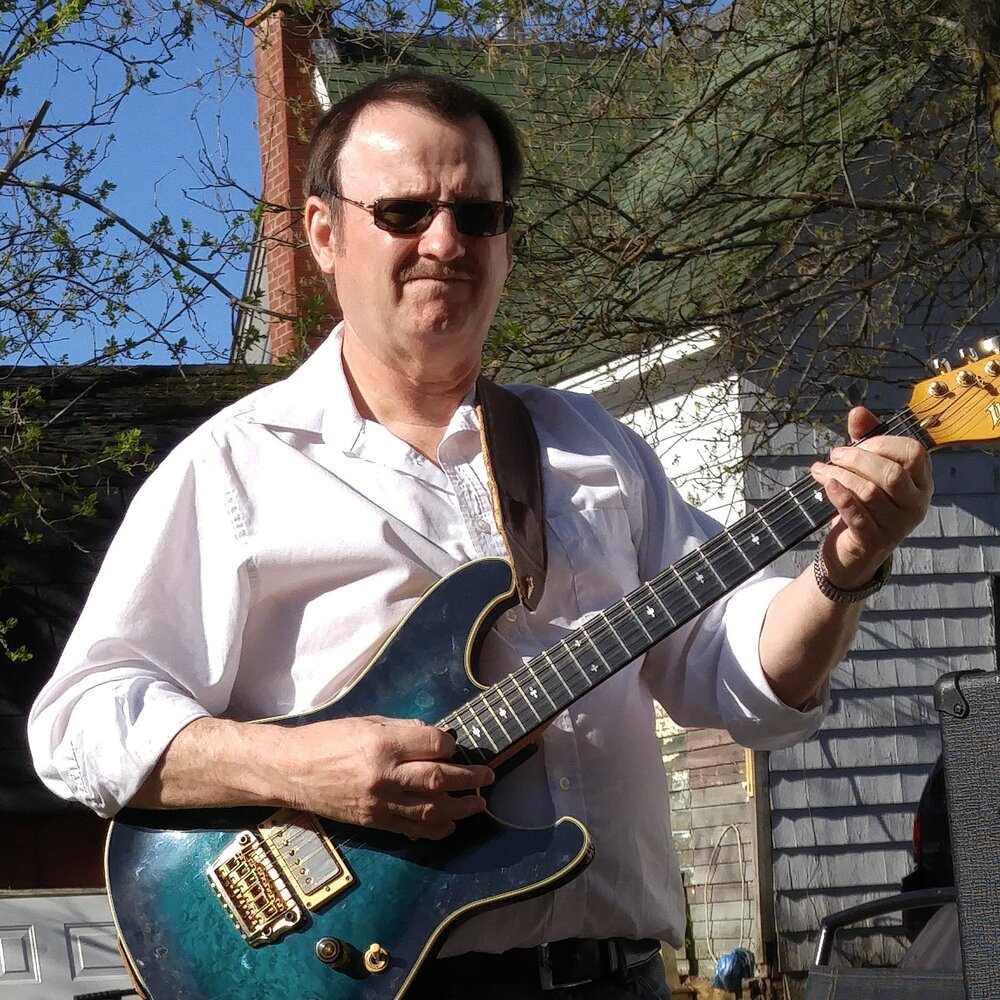 Please share a memory of Ross to include in a keepsake book for family and friends.
View Tribute Book

Ross Coady, 67, Stellarton, began his eternal journey on the most important day in his family’s life, Christmas Day 2022. Although they are saddened at his passing, they find comfort that he is at peace and release him with their love.

Ross was born in New Glasgow on December 4, 1955, a son of the late John Joseph “Jack” and Edith Mae (Stallard) Coady. One of 15 brothers and sisters, he grew up in a small house in Priestville. Ross never had a shortage of family to lean on. Ross married his wife of 43 years, Catherine on September 1,1979.  They had two beautiful daughters, Ashley and Michelle, who were loved dearly. He loved his two grandsons, Leeland and Tristan, more than anything in this world; they were his “little men”, and he was their, Papa.

Ross was a long-time employee of Trenton Works, where he was a spray painter of rail cars for many years until retirement due to a workplace injury. Coming from a very musical family, he loved playing music, and jamming with his brothers on the bass or any other instrument he would pick up. When he was younger, Ross always played his signature song, "Runaway" by Del Shannon at house parties. In later years, he and his brothers often played at seniors’ venues in the community. Ross loved nature and feeding his deer, each one of them had a name and would approach him to feed from his hand at the Ross Coady wildlife park (aka. backyard). He also enjoyed fishing and in his early years would often be found at the lake with many a friend or family member. Additionally, Ross was a long-time motorcycle rider and took pride in riding his Boulevard around the town and was a pro at the "drop in visit", whether you were expecting him or not.  His family will miss his unique sense of humour, embellished stories, infectious laugh and ability to find a “really good bargain”.

In honour of Ross’ wishes, a private graveside service will be held in Priestville Cemetery.

Donations may be made in memory of Ross to Pictou County SPCA.

To plant a beautiful memorial tree in memory of Ross Coady, please visit our Tree Store

A Memorial Tree was planted for Ross
We are deeply sorry for your loss ~ the staff at P & K MacDonald Funeral Home
Join in honoring their life - plant a memorial tree
Services for Ross Coady
There are no events scheduled. You can still show your support by planting a tree in memory of Ross Coady.
Plant a tree in memory of Ross
Print
Online Memory & Photo Sharing Event
Online Event
About this Event