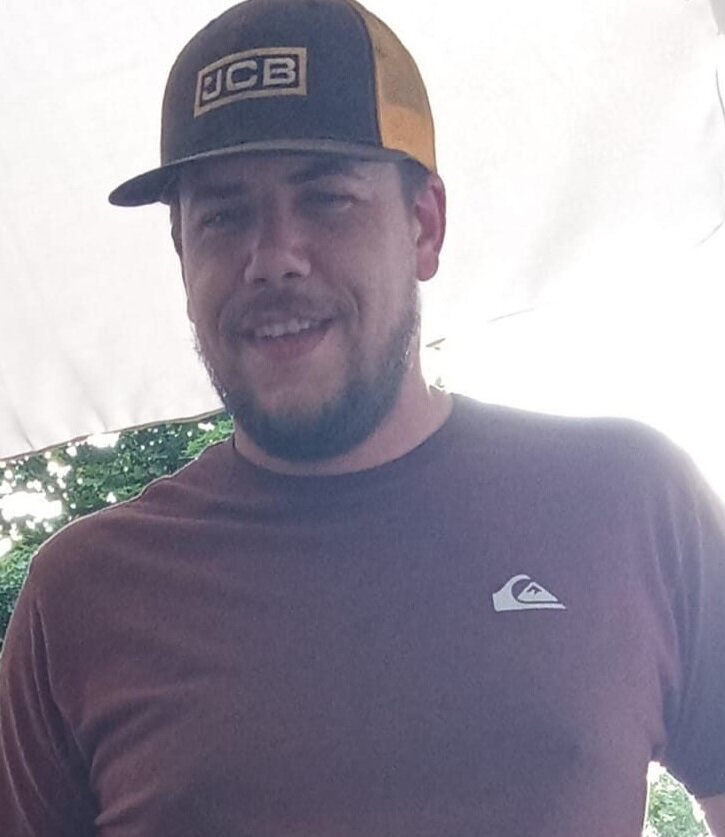 Please share a memory of Ryan to include in a keepsake book for family and friends.
View Tribute Book

Born in New Glasgow, he was a son of John Daniel Tupper and Crystal Lorraine DeYoung.  Ryan was employed with Tupper’s Trucking and Backhoeing Ltd. for many years, where he wore “many hats”. He loved his work and was very talented, especially when he built his Western Star truck, which he kept spotless. Ryan was an avid outdoorsman and enjoyed riding his four-wheeler and side by side with family and friends. He was active in the local truck pull community and volunteered many hours with the track and hookup of the Beast 2.0.  Ryan was a skilled craftsman and could “turn his hand” to build or fix almost anything mechanical or made of metal. He resided in South Dakota for eight years where he fondly recounted his time working at the famous Sturgis Bike Rally one summer where he spent some time with Dee Snider. Above all, Ryan possessed an enduring love for his sons and always enjoyed telling stories about his boys. He was a loving father, son, brother, grandson, uncle and friend.

The family will receive visitors 2-4 and 6-8 p.m. Sunday, January 22, in P. & K. MacDonald Funeral Home, New Glasgow from where funeral service will be held 11 a.m. Monday, January 23 with Rev. Alfred Woodworth officiating. Interment will be in Hillside Cemetery.

Donations may be made in Ryan’s memory for the benefit of his sons.