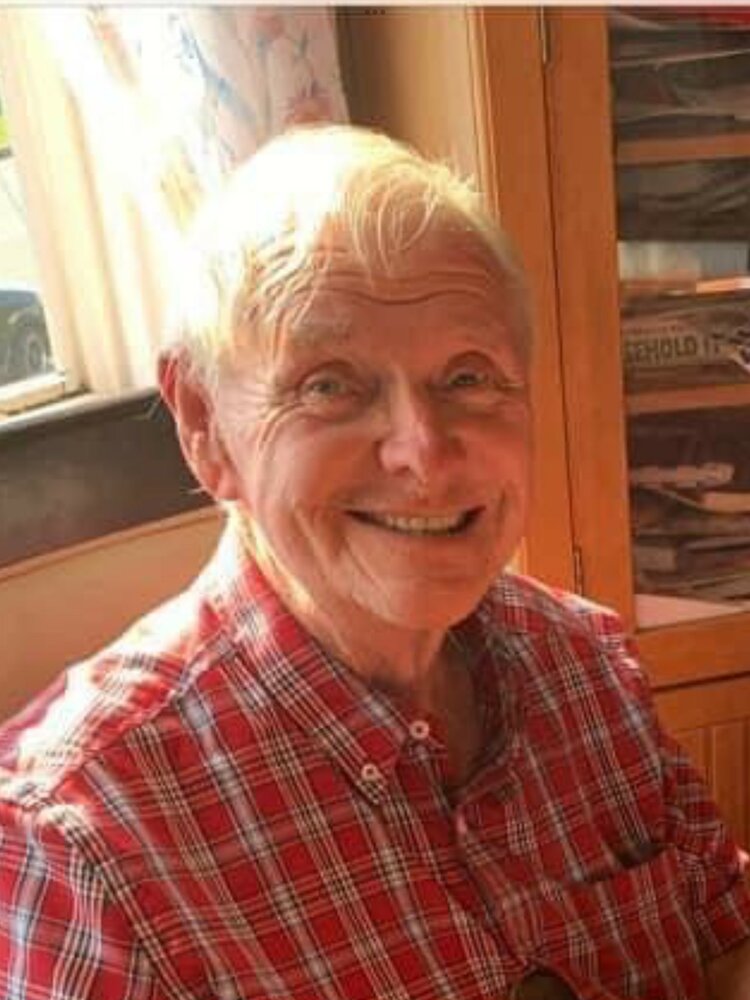 Please share a memory of Frederick to include in a keepsake book for family and friends.
View Tribute Book

Born in Pictou, he was a son of the late Irene (MacEwan) Matheson and stepson of the late Donald Matheson.  Fred had been employed as a welding inspector with the former Trenton Works and Nova Forge. Following retirement, he continued to work as a consultant for several years. He was an active member of Trinity United Church, New  Glasgow where he served in many capacities. Fred graduated from the Atlantic School of Theology with a Diploma in Theological Studies in the late 90’s. He enjoyed many trips to Florida and Graceland with his wife, Marilyn. Fred enjoyed spending summers at Harbour Lights Campground with his family.  He enjoyed a good prank and was “always up to something”.  Fred was a quiet gentleman who was very protective of his family.  He was asked in a class, “what was your greatest achievement” and his response was, “his wife, five children, grandchildren and the joy of watching them succeed in life”.

Besides his parents, he was predeceased by his wife of 54 years, Marilyn (Mason); sister-in-law, Freda Cameron; brother-in-law, Robert Robson,

Fred's family wish to thank Bernadette for her kindness and companionship over the past few years and Dr. MacDougall and the Westville Clinic Staff for their many years. They also wish to thank the staff of  Aberdeen Hospital Medicine, ACL and Palliative Units staff for everything they provided for Fred and his family.

Family flowers only. Donations may be made in Fred’s memory to Trinity United Church.