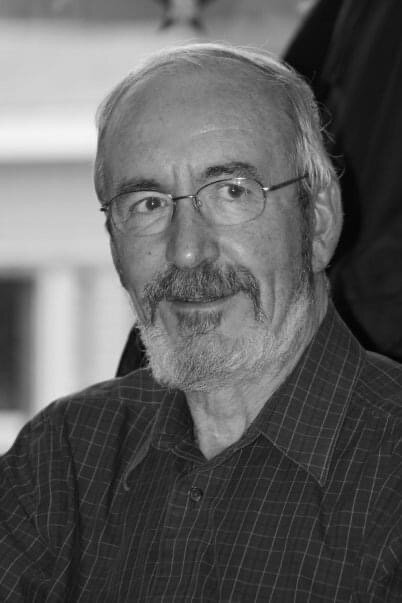 Born on July 23, 1942 in Halifax, he was a son of the late Chester Burnell “Bernie” Kaiser and Bessie (Schmeisser) Ellwood.  Alan served with the Royal Canadian Navy and upon honourable discharge began working as a systems analyst for the former Nova Scotia Light and Power Company Limited, which became Nova Scotia Power, until retirement. Following, he was employed with Costco, where he will be remembered for spreading joy with costumes, hand-made by Sheri. Alan enjoyed spending time with family and friends, especially at the D & B campground, and in later years, at “McCarthy Island'' in Hubley. A life-long Blue Jays fan, he rarely missed a game, and could otherwise be found playing washer toss, watching movies and boasting his trivia knowledge. Alan will be forever remembered by those he loved.

Surviving are his treasured wife, Berta (Fleming); daughter, Sheri (Patrick) McCarthy; granddaughter, Alyssa McCarthy (Trent MacDonald); sister Barbara Hayden; sister-in-law, Pat Kaiser; sister-in-law, Betty MacNeil; brother-in-law, Chester “Chet” (Edna) Fleming, and many nieces and nephews. Alan was a special addition to the beloved family of Rena (and the late Jim) MacDonald and their children; brothers Archie (Sophie); Sterling (Rita); and sisters, Peggy (Leo); and Donna, who accepted him as one of their own.

Besides his parents, he was predeceased by brothers, Ronnie and Jim; brothers-in-law, Dr. Charles “Chuck” MacNeil and Jack Hayden; and Jim MacDonald.

In lieu of flowers, donations may be made in Alan’s memory to any charity of choice.