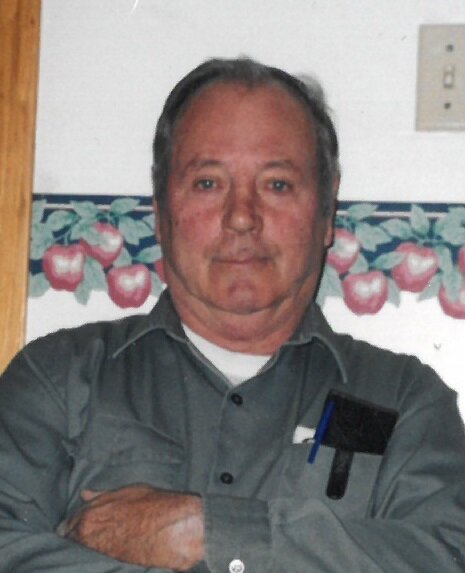 Please share a memory of Dorance to include in a keepsake book for family and friends.
View Tribute Book

Born in Musquodoboit, he was a son of the late Charles Lewis and Jane Fulton (Hutchinson) Zinck. Dorance drove a truck since the age of 15, never retiring, a career he thoroughly enjoyed. He was a very sociable person; his job afforded him countless hours of conversation and the ability to make many friends. Dorance enjoyed teasing his wife, Joan, by always buying “a few” scratch tickets when he and his best fur friend, Jake went for their daily drives. He cherished his Saturday morning breakfasts at A & W with his friend, Scotty. Dorance possessed an enduring loyalty, tenacious spirit, and patriarchal influence.  He was part of the “Nan and Pup” duo, lovingly introduced for years as “Pup” by his children and grandchildren.  Pup leaves an enduring legacy of hard work and eternal love.

A private graveside service will be held in Heatherdale Memorial Gardens.

Donations may be made in memory of Dorance to the Pictou County SPCA or Heart and Stroke Foundation of Nova Scotia.