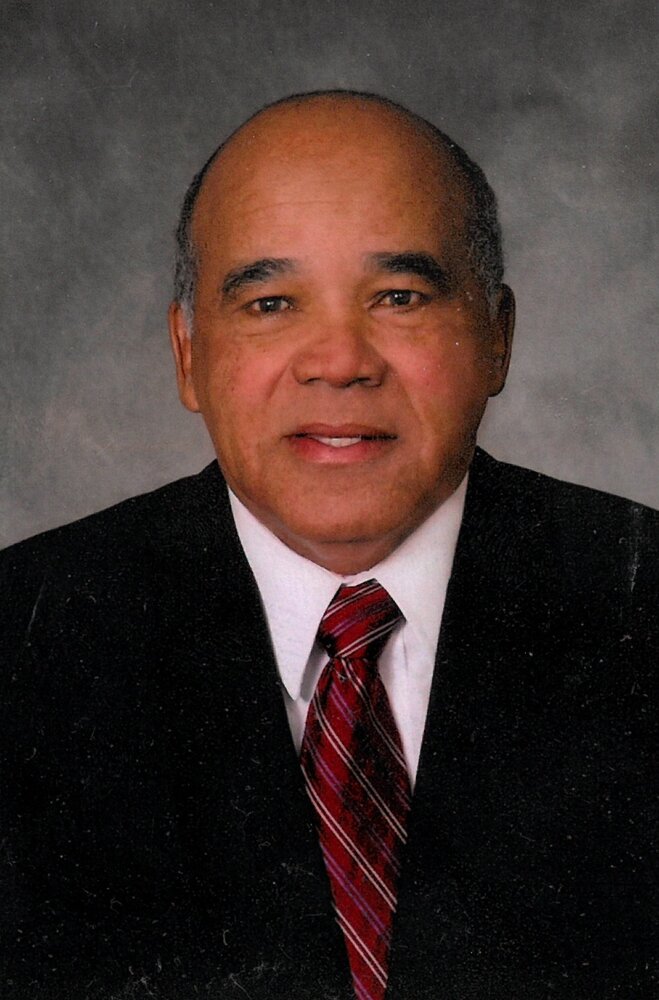 Please share a memory of Charles to include in a keepsake book for family and friends.
View Tribute Book

Born January 6, 1940 in his family home at 301 Vale Road in New Glasgow, he was a son of the late Freeman Archibald “Pete” and Violet Agatha (Jewell) Paris.

Francis worked shift work for 34 years at Scott Maritimes Pulp and Paper Mill in Pictou County retiring from the mill in 2005 when it was then owned by Neenah Paper. He worked in the wood room and production in the early years, served as union shop steward and then panel operator in later years at the mill. During the longest strike in mill history from September 1982 – May 1983, when 1000 workers walked off the job, he was instrumental in ensuring that the collective agreement included a pension plan for mill workers.

Francis was an entrepreneur and self-made man. While working at the mill he also owned and operated his own laundry and dry cleaning business (Cash and Carry Cleaners) in New Glasgow for over twenty years. He ran this as a family business with his wife and children and also gave several young people in town their first job at the shop.

Francis was a member of Second United Baptist Church for many years having been baptized at age 14 on November 7, 1954. He served on many committees in the church over the years including the Men's Brotherhood, Sunday School, Finance Committee and the Board of Trustees

which he was still serving on at the time of his passing.

In his high school years, Francis was an accomplished athlete having set sprinting records at provincial track and field meets at Acadia University. He also excelled at speed skating and played rugby.

Francis was a very community-minded person, a social activist and strong defender of human rights. He served on the New Glasgow Affirmative Action Committee and was an inaugural member of the Nova Scotia Human Rights Commission in 1967.  While raising a young family with his wife, Joan in the 1970s and 1980s, he worked tirelessly along with many others for the betterment of the Black Community in New Glasgow through such organizations as the Pursuers Society and Black United Front which sought to improve housing conditions as well as employment and educational opportunities for all.

In the 1980s, seeing a need for a community gathering place for children and families, Francis was a founder of the first Ward One Community Centre. When the Centre moved to a larger location, he mobilized men in the New Glasgow Black community to give of their time to complete the construction on the new Ward One Community Centre  in its current location. This was something he was very proud of that to this day as it was a true community effort.

Also in the 1980s, Francis served as a member and president of the Nova Scotia Black Business Consortium created to increase the presence of Black Owned businesses in the province  (known today as the Black Business Initiative).

He was instrumental in encouraging his brother Henderson Paris to start the first Run Against Racism in Pictou County on March 21, 1990 (The International Day for the Elimination of Racism) and was his first business sponsor.

He was also inducted to the W.P. Oliver Wall of Honour at the Black Cultural Center of Nova Scotia in 2009 for his years of community involvement.

In 2012 Francis was honoured as one of the six Unsung Heroes: Men Who Make A Difference on the the Nova Scotia African Heritage Month poster.

Francis also advocated for many people over the years helping them navigate the legal system as well as political and government bureaucracy. He took the struggles and trials of others very seriously and personally, and it was his passion, compassion and determination that drove him to achieve results.

Francis Paris was loved and respected by all who knew him. He cheerfully and selflessly did good deeds for others (be they family, friends or strangers) throughout his life until his last day here on earth.

We will miss his beautiful smile, warm welcoming presence and endless generosity. The best way we can honour Francis Paris is to continue his legacy by doing for others what he did for us.

In lieu of flowers, donations may be made in memory of Francis to Second United Baptist Church, New Glasgow.

The family requests the wearing of masks at the  visitation and funeral service.